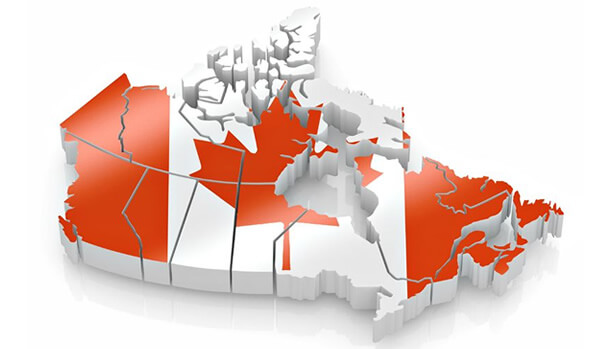 Canada is considered to be one of the best countries in the world to reside in due to its high standards of living, according to the United Nations. Canada provides all of whom wish to immigrate access to greater opportunities, better income, better education and a safe environment. It is the second largest country in the world by land mass, yet it ranks 38th in population, making it one of the least densely populated countries.  Canada is the most multicultural country in the western world, having 1 of 5 people in the country being foreign born. 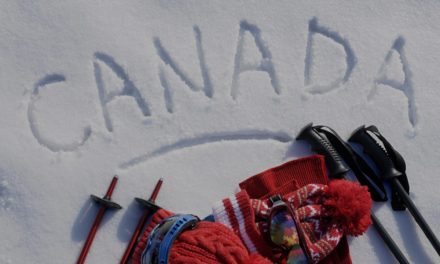 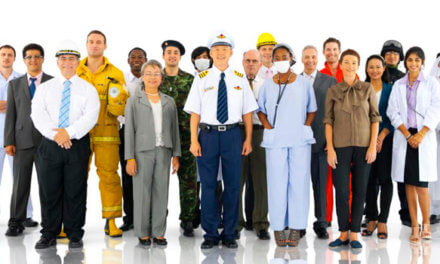