‘Here in Canada, I can have a normal life’: a Roma family on the verge of deportation 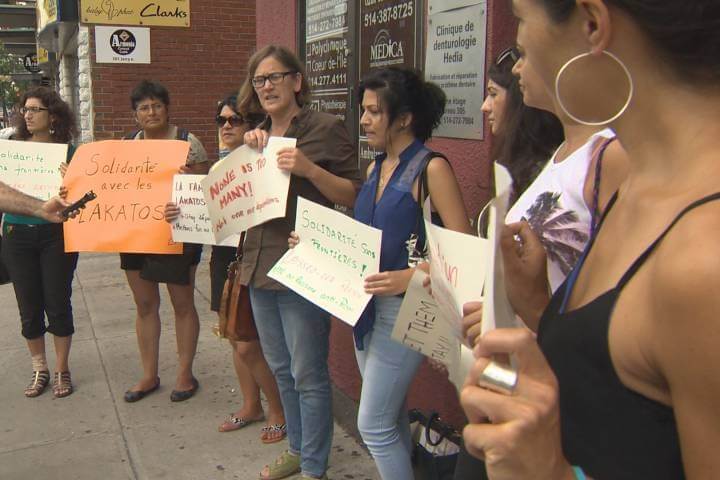 WATCH ABOVE: Time is running out for a Hungarian Roma family wanting to stay in Montreal. A temporary stay of deportation granted to Katalin Lakatos and her 17-year-old daughter in May, expires Saturday.

MONTREAL – Time is running out for a Hungarian Roma family who wants to stay in Canada.

Seventeen-year-old Gilda Lakatos and her mother Katalin have been in Canada for the last five years, becoming members of the local community, but their temporary suspension of deportation expires July 16, 2016.

The Roma are a traditionally nomadic ethnic group who are among the most discriminated and vulnerable minorities in Europe, something the Lakatos family sought refuge from when they came to Canada.

The family applied for permanent residence on humanitarian grounds in September 2015, but before receiving a response, the father and son were deported in March 2016.

“They live in great precarity in Hungary,” Gilda said.

“I am worried about my father. He told me that he can’t eat or sleep. My mother and I are worried about what will happen to them all the time.”

The Lakatos are being helped by Solidarity Across Borders and a Roma advocacy group called Romanipe who are appealing to Minister of Immigration John McCallum to accept the humanitarian application before the temporary visa ends.

Despite the approaching deadline, Gilda is hopeful.

“For five years, we succeeded in living a normal life here. For the first time we were like others, we were living in safety,” she said.

She fears returning to the oppressive communities in Hungary where she faced constant discrimination at school, work, and even in the streets.

“Here in Canada, I can have a normal life,” she said.

“I have ideas about what I want to do with my life, dreams for my future.” 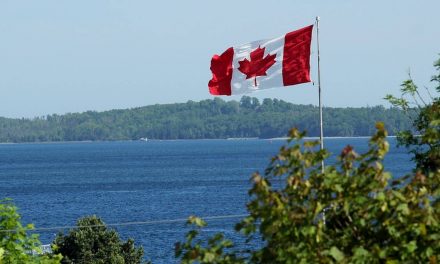 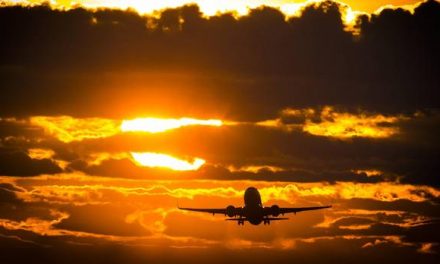