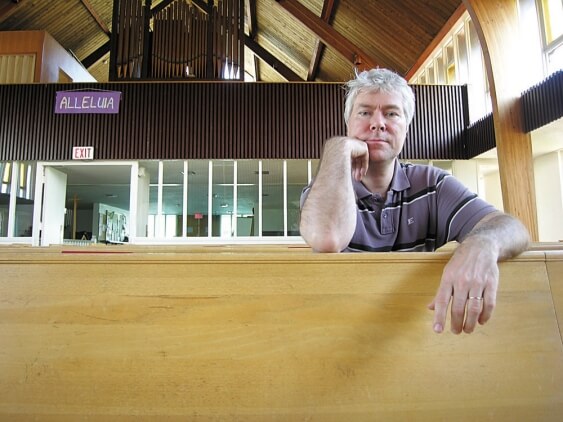 A Burnaby man and former KGB agent may soon be allowed back in Canada after years of legal wrangling and hiding in church sanctuary.

Former Burnaby resident Mikhail Lennikov left Canada for Russia this past August, after living in a church basement for six years, avoiding deportation. A few months after his departure, a federal appeal court overturned a ruling that rejected Lennikov’s application to stay in Canada on humanitarian and compassionate grounds. The new decision – made on Nov. 30 but unsealed Dec. 22 – means Lennikov has another shot at living in Canada.

“There have been a lot of good new developments recently, but he’s out of the county, which doesn’t make it impossible, but it makes it more complicated,” said Lennikov’s immigration lawyer Hadayt Nazami. “Overall he’s in a much better situation today that he was under the previous government. That’s a significant change.”

Lennikov came to Canada in 1997 but was ordered deported in 2009 because of his past with the KGB, where he worked in the 1980s as a translator. Instead of leaving, Lennikov moved into the basement of Vancouver’s First Lutheran Church, claiming sanctuary, until his departure this August, which Nazami described as a negotiated deportation.

Nazami said Lennikov was happy with the recent court decision.

“Obviously it was an important decision. He’s happy about that, but certainly, he’s still away, and something needs to happen for him to come back to Canada,” he said.

Nazami, who specializes in complex immigration cases, said the best-case scenario for Lennikov would be to return to Canada with a temporary resident permit while awaiting a new decision on his application to stay on humanitarian and compassionate grounds.

According to Nazami, the decision to remove Lennikov was based on “systemic bias” from ministers in the previous Harper government.

According to Nazami, Lennikov’s wife and son still live in Burnaby.

Over the holidays, First Lutheran Church circulated a bulletin with a greeting from Lennikov in Vladivostok, Russia. It states he flew to Vladivostok on Nov. 25 after administrative issues in Moscow, and that he was offered a job as an English-language instructor at a university. 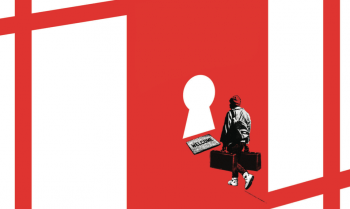