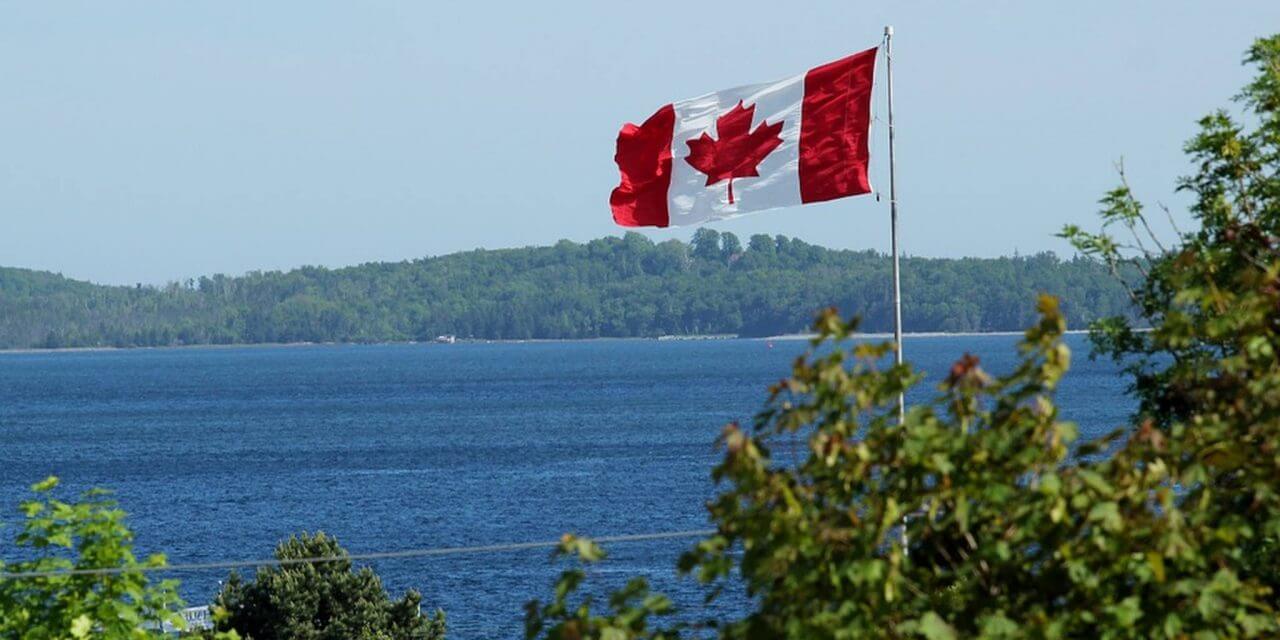 Good news for Americans weighing a move up North in the likelihood of a Donald Trump presidency: Immigrating to Canada will get a heck of a lot easier in the fall.

Trump is leading Clinton in the polls this week, which is sure to have a serious throng of Americans eyeing the door. (Not to mention those who will flee a Hillary Clinton presidency.) The Canadian Parliament is expected to sign into law a sweeping package of immigration reforms that will affect families, married couples, and skilled workers when it convenes in the fall, according to the Mississauga News.

The number of years a person must be physically present in Canada to become a citizen will be reduced to three years from the current requirement of four, as noted on Canada’s immigration website. Canada will also allow you to count up to a year of time spent in Canada on a visitor’s visa or other credential towards this requirement. You can view the full list of changes, expected to be signed into law this fall, here.

The changes were a part of Prime Minister Justin Trudeau’s campaign platform to make immigrating to Canada easier. Canada is expected to welcome 300,000 newcomers in 2016, according to Statistics Canada. That’s the highest number in more than a century.

No matter who wins the presidency in November, Canada may see an even bigger boost in 2017.